Would you like to switch to the accessible version of this site?

Don't need the accessible version of this site?

How Bullying Changes Your Life’s Course If You're LGBTQ

by Richard Taite
Far too often, bullying is disregarded as kids being kids. Yet bullying is pervasive in our communities and is a leading factor that can contribute to the development of addiction. This happens across the board in many different socio-economic groups, but it particularly pronounced among those who identify as gay, lesbian, transgendered, queer or bisexual (LGBTQ). There is now a great deal of evidence that bullying in subtle and not-so-subtle ways, changes the trajectory of people’s lives.

According to a government anti-bullying website:
Bullying is defined as unwanted, aggressive behavior among school-aged children that involves a real or perceived power imbalance. The behavior is repeated, or has the potential to be repeated, over time. Studies suggest that this type of peer victimization is a pervasive issue — 28% of children and youth reported being bullied at school during the 2011 school year.

Research since the 1990s shows that children who are bullied are more likely than their peers to develop mental and physical health problems. Now, new neurobiological research shows the negative effects of bullying on the physical health, mental health, and overall well-being of children and youth.

At the addiction treatment center I founded and operate, we see the results of bullying on a daily basis. Individuals who are picked on suffer from lower levels of self-esteem than others. Again, the relationship between bullying of LGBTQ individuals and substance abuse/addiction is very strong.

Studies have shown that, when compared with the general population, gay and bisexual men, lesbian, and transgender individuals are more likely to:

Alcohol and drug use among some men who have sex with men (MSM) can be a reaction to homophobia, discrimination, or violence they experienced due to their sexual orientation and can contribute to other mental health problems.

In order to overcome the mistreatment experienced and the addiction problems that very often result, LGBTQ individuals are encouraged to seek out specialized treatment.

Treatment from professionals who are sensitive to the particular needs of LGBTQ addicts provide the most favorable outcomes. Of course, bullying doesn’t just happen to those who are LGBTQ and the results are equally devastating to everyone who experiences bullying. The government’s anti-bullying website continues:

These studies suggest that bullying impacts the body’s stress response system and that these changes can be risk factors for poorer health. Researchers are now examining specific genetic vulnerabilities that may place a person at risk for later health impairment and disease risk factors, such as poorer immune function. These studies suggest that peer victimization seems to “get under the skin” and that exposure to peer abuse affects the developing stress response and expression of genes, which places children and youth at greater risk for poorer health outcomes.

The evidence is clear. Those who are bullied as young people are subjected to what can become a lifetime of harmful physical and psychological consequences. If you see bullying, stop it. Teach your children to become advocates for those who are bullied. If you were bullied, get help. There are many resources to assist those who want to be free from the tethers created by being bullied.

Bullying and violence are unfortunately not exactly a new phenomenon, but even worse than that, perpetrators are creating new ways to mentally harm some of our children with a noticeable rise in cases of cyber bullying.

This guide to protecting your child from bullying is aimed to make parents aware of the dangers and offer some practical solutions to keeping their children from this pervasive problem. 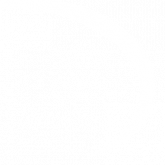 I'm here for you.
No judgement! 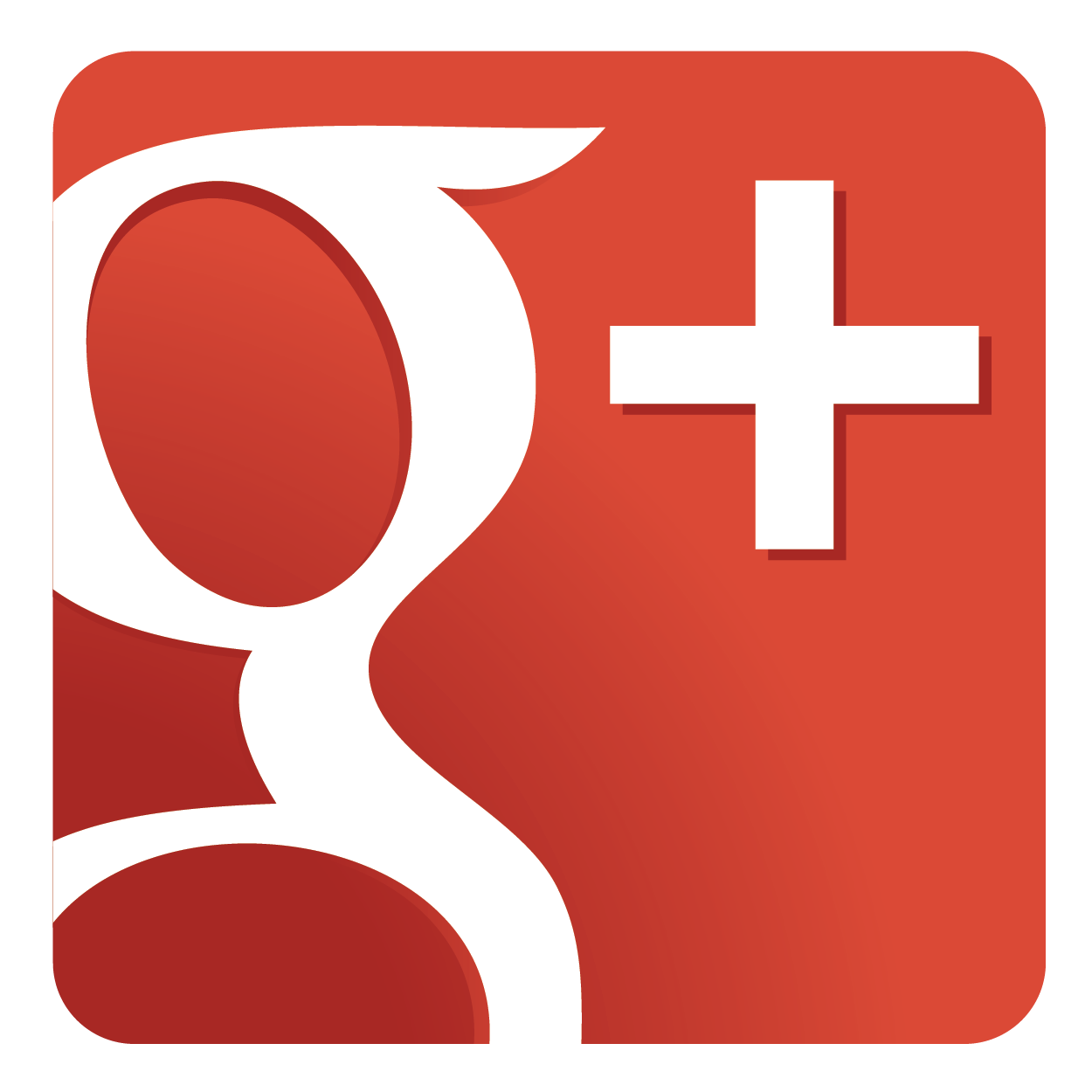 Check out Wu 4 You - Life Coaching on Yelp 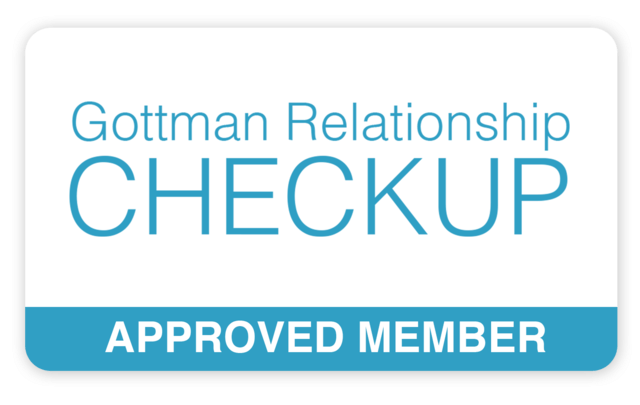